Fintech, Financial Institutions and The …

US Housing Market Continues to Outperfor…

Adobe Executive Predicts People Will Not… 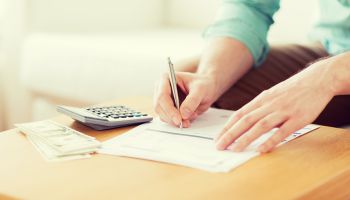