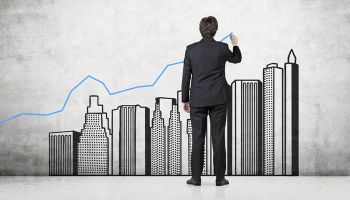 A Legal Framework for Impact Investing?