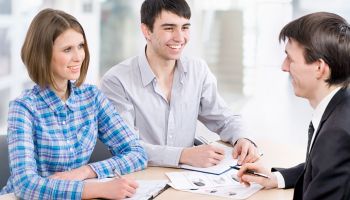 Keeping that in mind—that service transcends industry—in early March J.D. Power announced its 2014 Customer Champions, a list of 50 companies that “demonstrate the ability to provide the highest level of customer service based on their most important critics—their customers.” More than 600 brands were evaluated among nine industries, and the banks making the grade were among the likes of Amazon.com, Apple, and JetBlue Airways.

Companies in the listing made it through a five-factor competition: people, presentation, price, process, and product.

Most of the banks making it into the list are larger community or regional players. They include: