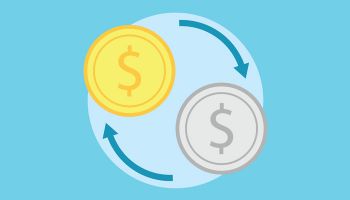 Can there be a better way to restructure than traditional M&A?

Is this a one of a kind deal? Or an idea with legs? Views are mixed.

“It’s a very savvy idea,” says community bank investor Joshua Siegel. “It makes more sense than spreading yourself out across the map like in a game of Risk.”

“I think deals like that will become more common,” says Alston & Bird LLP partner Mark Kanaly. The appeal lies in obtaining exactly what the bank wants. But such deals would not offer the benefits that consolidation and reduction of costs would bring. “Nobody’s really looking for new brick and mortar,” says attorney Jeff Gerrish of Gerrish McCreary Smith. But a net-zero deal can have some appeal.

This article originally appeared in the April-May Banking Exchange magazine. Read the article in magazine format.