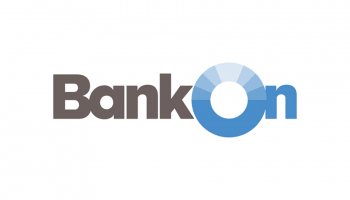 More projects such as the ‘Bank On’ initiative need to be enacted if the US is to successfully address its seven million unbanked households, according to the American Bankers Association (ABA).

While the seven million figure is the lowest level since 2009, trade groups and regulators have made a concerted effort in recent months to develop new ways of opening up the banking system to unserved and underserved communities.

Research published this week by the ABA detailed the success of Bank On certified accounts – low-cost accounts with no overdraft fees.

As of May 2021, 88 financial institutions with over 32,000 branches nationwide had begun offering these accounts. This marked an increase of 28 institutions and 4,000 branches in just four months, according to figures from the Cities for Financial Empowerment (CFE) Fund, which launched the Bank On initiative in 2006.

In a report published early this month, trade groups including the ABA called for more action from the banking sector to address financial exclusion. This included more efforts along the lines of the Bank On initiative, to reduce the number of unbanked households in the US.

The report highlighted that the pandemic had emphasised the “unbanked” issue, as Americans that did not have access to direct deposit facilities found they were last to receive economic impact payments. Similarly, unbanked small business owners were hindered in obtaining access to Paycheck Protection Program loans.

The Bank On initiative has proved successful in addressing the needs of the unbanked population, the report said, and similar programs should be embraced by the financial services sector, including through mobile and online banking. In a recent survey conducted by the ABA, 84% of respondents said that innovative digital technologies had made it easier to access financial services.

In October 2020, the ABA partnered with the CFE Fund to encourage banks across the country to offer Bank On certified accounts and improve understanding within the banking sector.