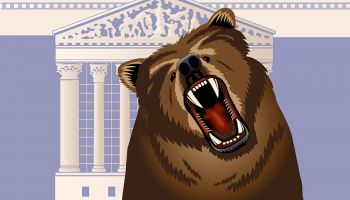 The “Trump Bump” has hit a rough patch for some of the biggest U.S. Banks. Today, December 10, marked the lows for several of the nation’s largest banks.

All of the top ten U.S. banks have similar stories, threatening a major correction in the market. Higher interest rates have not helped the large banks, and the global risks of Brexit and wobbly trade agreements also make investors uneasy.

With an industry in transformation as it is, economic conditions can rattle investors.