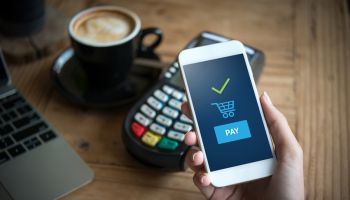 It is 2019 and there is still no clear winner in the marketplace for online payment apps. OK, maybe there is a leader but considering that very few consumers use a payment app versus inputting their credit card information directly into ecommerce sites; it begs the question “why”?

This month, Atlanta-based authentication and mobile security company, Entersekt teamed-up with The Harris Poll company to survey consumer attitudes towards banking apps and payment systems. The Entersekt/Harris poll was commissioned to better understand US consumer attitudes towards mobile app-based banking and payments. Over 1,900 US adults who own mobile devices were polled.

The results were predictable, yet surprising. What we knew already was that mobile banking apps are popular among consumers and that the usage is growing in absolute number of users as well as frequency of use. In fact both metrics can be said to be exploding. According to the study, 59% of respondents report using their mobile banking app at least once per week. However, out of that active group only 33% reported using a payment app at least once per week.

With ecommerce activity at historic levels, why are payment apps lagging in consumer adoption? And can bankers learn anything in the dichotomy of banking app usage versus payment app usage? According to Entersekt’s Chief Commercial Officer, Dewalt Nolte, “No payment app has managed to reach a tipping point in the United States where acceptance is guaranteed. This has slowed adoption, together with lagging contactless infrastructure and issues around interoperability.” 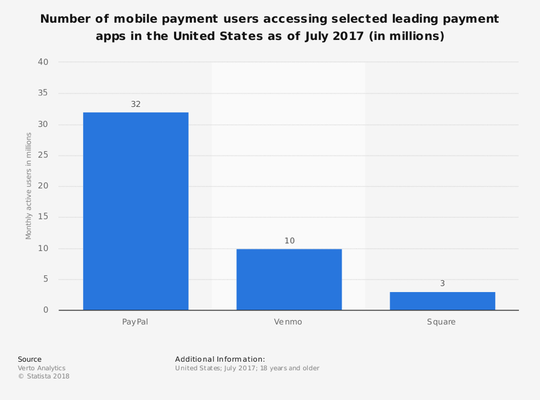 The prize for bankers and banking apps is in the interoperability. If we are to accept the Entersekt data as representative of the real-world market (I would suggest it is indeed a fair representation), then let’s go further into the slack in banking app usage and payments apps. According to the study 68% of respondents say they use more than one app for banking and payments. 37% report using 3 or more.

Now, consider that demand for an all-in-one app for payments and banking is a specific request of over 2/3 of mobile app users; (Queue the sports analogy!), this is the equivalent of a fumble in football, yet nobody in the banking sector appears to be diving on the loose ball to grab possession. They are waiting for someone else to do it.

The all-in-one (banking and payments app) solution is even more prevalent in younger user demographics (18-44 year olds) with 78% saying they would use an all-in-one app and 68% say they would be inclined to give up cash and/or physical credit cards as a result.

While the Entersekt study supports use of the company’s services (implicit in the subject matter), it’s hard to argue with the logic. “Demand for specialized payment apps isn’t going away, especially for retail brands with superior loyalty programs, better-directed promotions, and on-the-go experiences like low-friction peer-to-peer payments, self-checkout, and in-app ordering. Still, most people use very few of those apps regularly, while banking apps are a leading category, both in downloads and active users.” 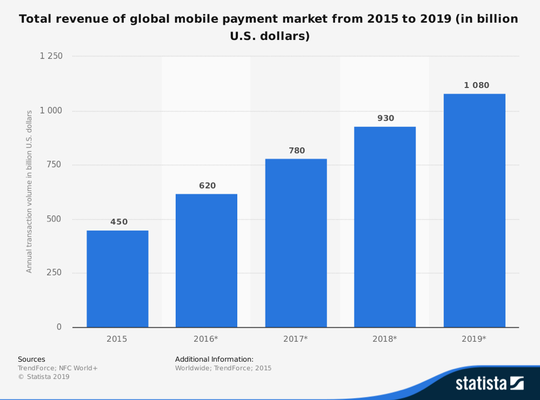 More in this category: « Fintech Decision Making Guidance from a Football Academy
back to top