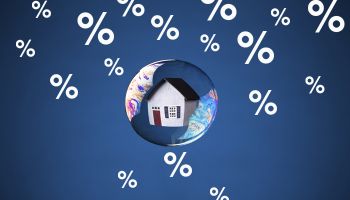 Mortgage rates continue to move “sideways,” as the Federal Reserve stays the course on its efforts to taper quantitative easing programs.

By this point, market observers feel the taper to the central bank's third bout of quantitative easing has been fully priced into mortgage rates. 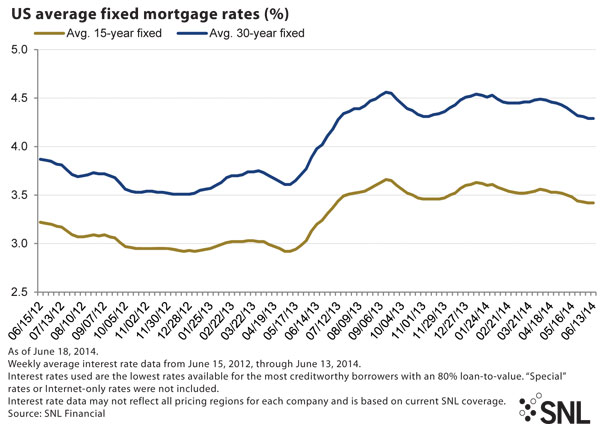 "The cuts to QE3 are priced in, but what's unclear is how fast the economy is growing," said Dan Green, publisher of TheMortgageReports.com.

Even a much more drastic cut to the Fed's purchasing activities would likely not affect mortgage rates, according to a white paper published June 18 by the Federal Housing Finance Agency.

The paper, written by economists Saty Patrabansh, William Doerner and Samuel Asin, modeled how much impact various reductions to the asset purchase program might have on mortgage rates. Even ramping up the taper to $25 billion, there is very little effect on mortgage rates in the authors' model, which "suggests that the market appears not to react to the actual size of tapering." The authors reasoned a primary reason for the taper irrelevance, at this point, is that the cumulative asset purchases the Fed has made since the 2008 crisis dwarf the size of the taper. 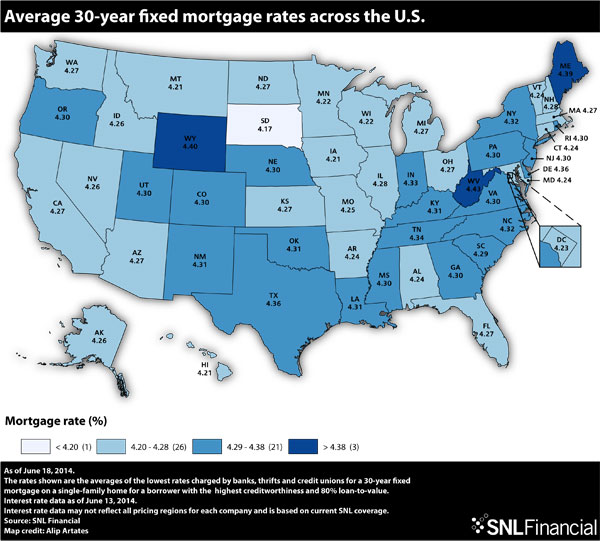 Basically, until the Fed actually starts to liquidate some of its holdings, "monetary policy remains expansionary and it should not be a surprise when mortgage rates do not rise much even when purchases are reduced or temporarily stopped," the authors wrote.

And a Fed sell-off does not appear to be in the immediate future. During a June 18 press conference following a meeting of the Federal Open Market Committee, Chair Janet Yellen offered few clues as to when an actual liquidation might occur, saying "the Federal Reserve will continue to have a very large balance sheet for some time."

On the other hand, the economists found significant effects on mortgage rates from shocks to the 10-year Treasury. Conducting an event study that looked at mortgage rates and Treasury rates over the last few years, the authors found significant effects when the Fed made unexpected announcements with regard to its asset purchase program. But there were also large movements in rates due to global events, such as the sovereign debt crises in Europe.

State by state, South Dakota boasts the lowest mortgage rates in the nation at 4.17% for the average 30-year mortgage. And West Virginia holds the spot at the other end of the spectrum, carrying the highest average 30-year mortgage rate in the nation at 4.43%, according to SNL data. Among banks based in West Virginia reached by SNL, 16 banks charged zero points, one charged 0.25 of a point and two charged 1 point. 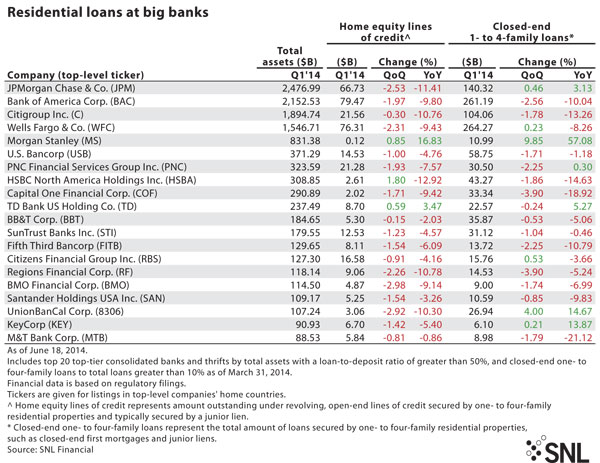