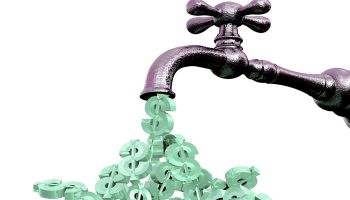 While banks feel confident about complying with the liquidity coverage ratio, some say the provision will weigh on their net interest margins. Meanwhile, others are taking steps to run off deposits that have little value under the rule.

Many banks, particularly those over the $250 billion asset threshold, prepared for the LCR throughout 2014 and closed the year in full compliance. Efforts to comply with the LCR, though, are now acting as a headwind to some banks' profitability and causing others to change their deposit product offerings.

Banks over $250 billion in assets said almost uniformly on their fourth-quarter 2014 earnings calls that they were already in full compliance with the LCR. Smaller institutions, meanwhile, in some cases still have some work to do to comply with the LCR and expect the path to compliance will weigh on their net interest margins.

The LCR effectively requires banks to hold enough liquidity on hand through a stressed scenario. Any covered institution must hold "high-quality liquid assets," or HQLA, greater than, or equal to, its projected cash outflows minus its inflows during a 30-calendar-day stressed scenario.

Banks, particularly the nation's largest institutions, grew their HQLA considerably in 2014. Chitrang Purani, senior vice president and portfolio manager focusing on accounts for financial institutions at PIMCO, recently told SNL that the "heavier bid" the market witnessed for Ginnie Maes and Treasurys through much of 2014 is unlikely to continue as many of the LCR banks have already built their positions to adequate levels. However, he noted that the overall reinvestment run rate in those securities will likely remain "elevated" when compared to the past as banks work to maintain compliance with the LCR.

The purchasing of HQLAs has had consequences on bank profitability as well. Since level 1 assets often carry lower yields than other assets, banks' efforts to comply with LCR has contributed to pressure on their net interest margins. 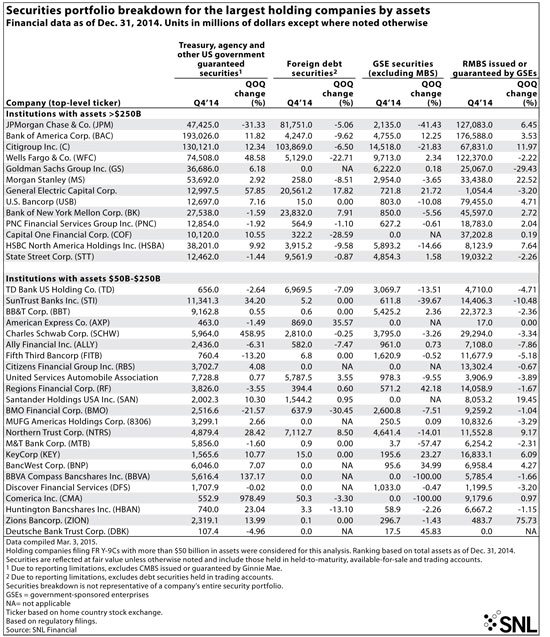 For instance, Huntington Bancshares Inc. CFO Howell "Mac" McCullough III, said in late January that the company would see net interest margin pressure as it adds another $1 billion in Level 1 HQLA to prepare for the LCR.

"We will see some pressure as we add securities for LCR. We'll add about $1 billion incremental, along with kind of having to repurchase about $100 million to $130 million a month from maturities. So those things will add to margin pressure as well," the executive said on the call, according to the transcript.

Much of the preparation for the LCR to date has come on the asset side of the balance sheet, but bankers believe that will eventually change as institutions subject to the rule pay greater attention to the treatment of certain deposits under the provision. Indeed, some bankers have predicted that the LCR would increase competition for deposits, at least once the rate cycle turns.

PNC Financial Services Group Inc. Chairman, President, and CEO William Demchak went so far in December 2014 to predict that a fight for deposits would come when the Fed ends quantitative easing. He believes the competition for deposits will be amplified by the LCR as banks "chase" retail liquidity since it receives a more favorable treatment under the regulatory provision.

Interest rates have not increased yet, as many market watchers had expected, but some of the nation's largest institutions are already taking action in their deposit businesses, in part due to the LCR.

JPMorgan Chase & Co. recently announced plans to reduce some of its deposit balances with hopes of decreasing the capital surcharge that comes with being designated a global systematically important bank. JPMorgan said it expected to reduce nonoperating deposits by $100 billion by the end of 2015 and noted that roughly $200 billion of its $390 billion deposits from financial institutions are nonoperating. JPMorgan said those deposits impact its score and size, offer little earnings value, and importantly, provide no liquidity value under the LCR.

Regions Financial Corp. also plans to eventually make some changes to its deposit business. Regions CFO David Turner said in late January that the company will update customer agreements throughout 2015 to include "LCR-friendly" language and expects to be fully compliant with the January 2016 implementation of the rule.

"We'll modify existing deposit products, and we also plan to create new products and services to complement our strong position of high quality liquid assets. It's important to note that no major balance sheet initiatives are necessary in order for us to be compliant," Turner said on the company's fourth-quarter earnings call, according to the transcript. 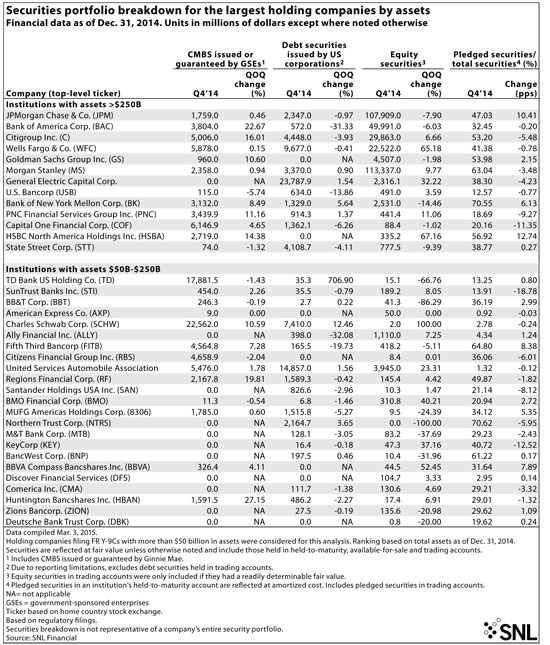 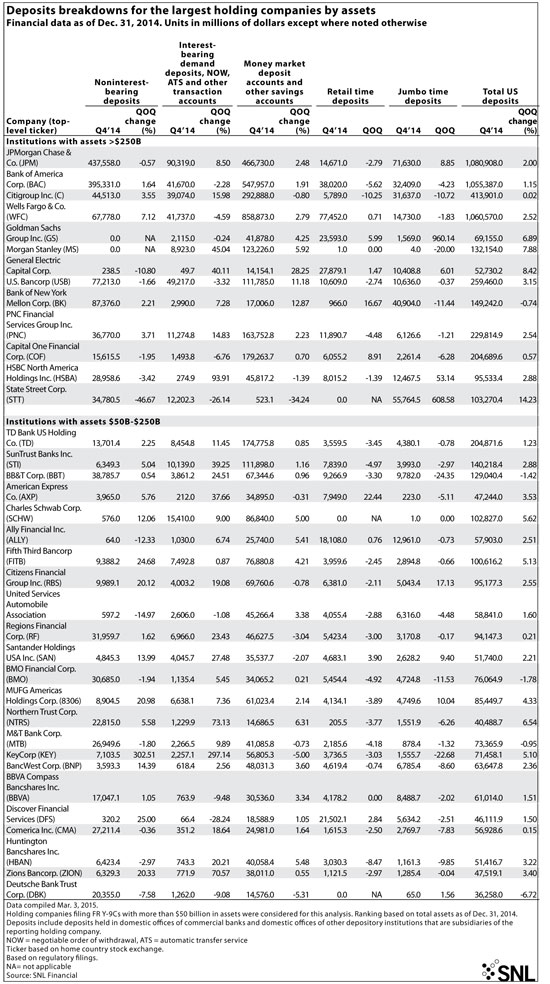 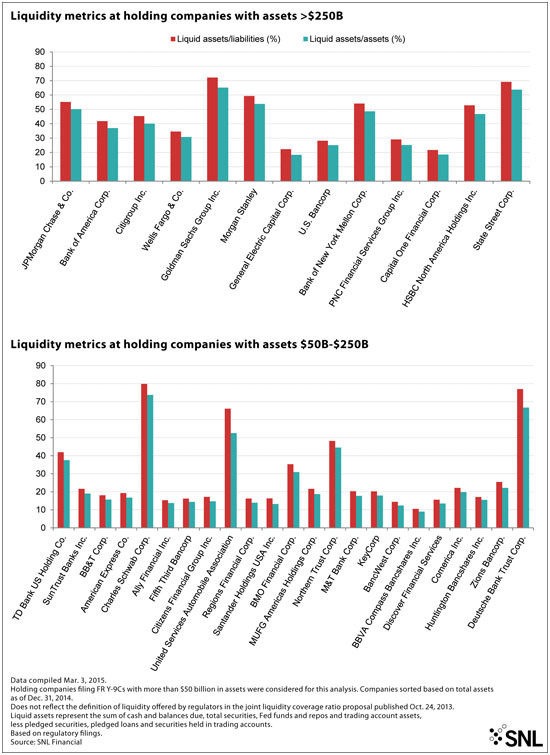