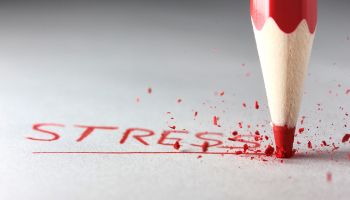 SNL looked at the banks with less than $10 billion in assets that, as of Jan. 22, had reported earnings for the quarter ending Dec. 31, 2015. The analysis will be updated periodically throughout earnings season as more community banks report quarterly results. Among the banks SNL examined, roughly half—37 out of 71—reported quarter-over-quarter increases in their ratio of net charge-offs to average loans.

The U.S. banking industry has enjoyed steadily improving credit quality for the past couple of years, as lenders benefited from tighter credit standards following the 2008 financial crisis and collectively recovered from the depths of the last downturn as the economy gradually improved. Banks lowered loss provisions as credit solidified, and many pushed the savings down to their bottom lines, bolstering earnings in recent quarters. 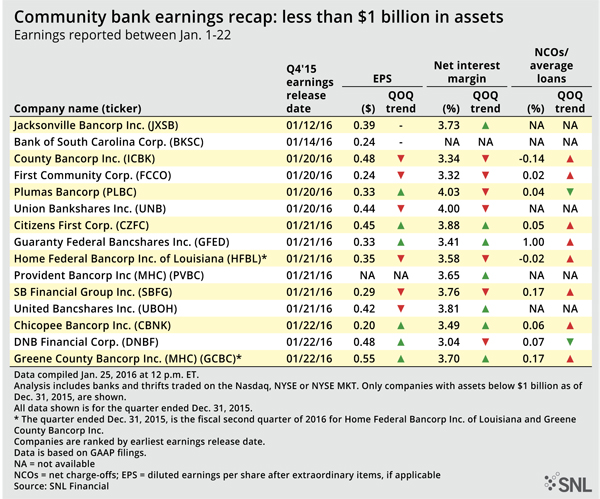 "I don't see anything that suggests there's an imminent collapse of asset quality," Joe Gladue, senior equity analyst at Merion Capital, told SNL. However, he added, when credit quality is as consistently solid as it has been in recent years, the industry reaches a leveling off point. "[T]here's not much place to go but worse," he said.

"I think that the simple fact that charge-offs or nonperforming loans have leveled off is actually the start of a reversal of a trend because they were coming down for so long," Winick told SNL.

What's more, banks in recent quarters have competed fiercely for loans in many parts of the country—vying for business against traditional peers as well as credit unions, online lenders and other nonbanks. Observers say at least some banks loosened lending standards in recent years, and so it would not be surprising if the eased credit terms began to result in modestly higher charge-off levels for at least some banks by the close of 2015.

"There have been whispers of looser loan underwriting for several quarters," Ken Mayland, president of ClearView Economics and a bank adviser, told SNL. "It wouldn't shock me at all if we started seeing a little turn in the credit cycle."

So far during earnings season, most banks have seemed generally upbeat about credit quality. Some lenders have acknowledged minor dings to credit, but most say they expect any hits to be few in number and manageable as 2016 wears on.

Richmond, Va.-based Union Bankshares Corp. serves as a case in point. Executives said that credit quality remains a source of strength for the bank, but it could lose modest ground on that front this year. The bank reported net income of $17.8 million and earnings per share of 40 cents for the quarter ended Dec. 31, 2015.

"Credit is very good, so it only perhaps can flat line or get worse," CFO Robert Gorman said during an earnings call. "We continue to monitor that, but I wouldn't expect to see that going too much below what you see now."

Banks with large exposures to energy-heavy markets have proven the exception. Several such lenders have reported higher levels of criticized assets and higher levels of allowances for loan losses. That trend could worsen if the source of woe in the energy sector—a protracted slump in oil prices—continues deep into 2016.

"On an indirect basis, banks in an energy region—whether they lend [in] that space directly or indirectly—are going to be impacted," Winick said. 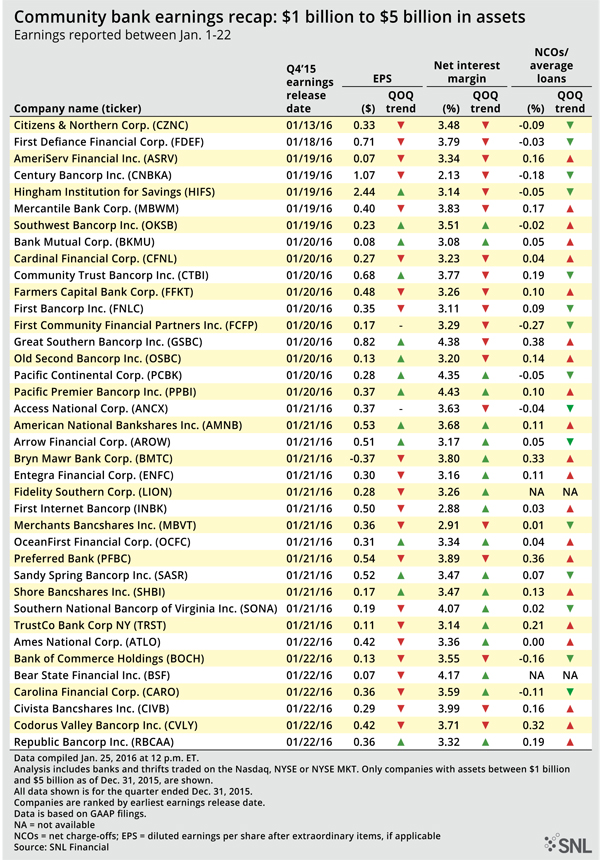 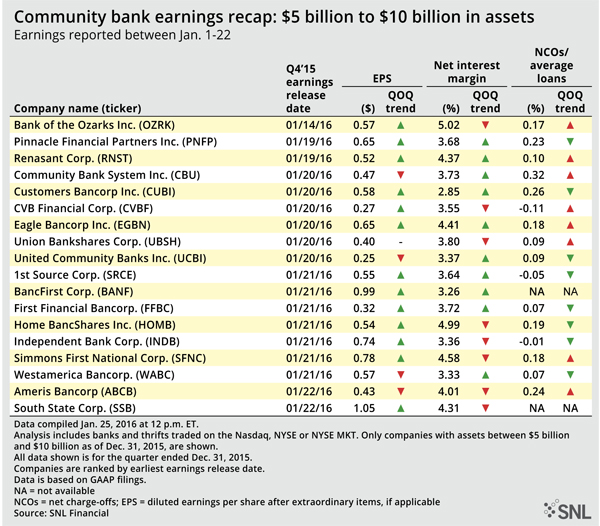