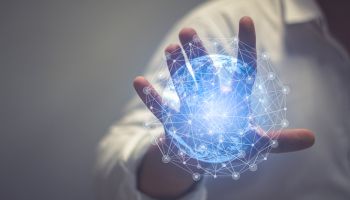 While much speculation about the future of innovation focuses on the Trump administration, a trio of experienced Capitol Hill hands told listeners at LendIt USA that Congress will inevitably weigh in.

Anyone interested in advancing the interests of anything touching fintech had better be prepared to spend time and resources to educate Washington players in their issues and the stakes involved. The general level of understanding of these issues is often shallow and the only solution to that is extensive legwork with the players.

That was a key lesson for bankers and fintech executives from a March 6 session featuring present and past congressional aides at the recent LendIt USA conference in New York City.

Mattthew Mulder, chief counsel and legislative director for Rep. Patrick McHenry (R.-N.C.), addressed the question of the hour. That is, as expressed by the session title, “Trump And Fintech: Friend Or Foe?”

“The Trump administration is generally in favor of technology as it relates to helping small businesses and creating jobs,” said Mulder. “From an administration perspective, I’m optimistic that they will be supportive.”

That said, the session panel dwelt much more time on the issue of Congress and fintech. 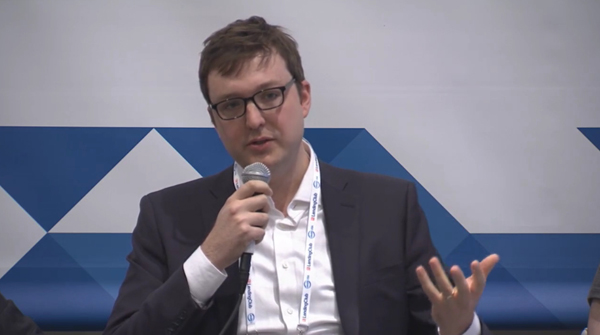 Matthew Mulder, chief counsel and legislative director for Rep. Patrick McHenry (R.-N.C.) Click on the photo to access a LendIT USA video of the panel discussion in a separate window.

“People on both sides of the aisle care about fintech,” said Oppenheimer, who works for Sen. Jeff Merkley (D.-Ore.). “Everyone is touched by this and there have been headlines about this industry. There hasn’t been a kneejerk response. We have time to be thoughtful about a response.” She pointed out that the Senate Banking Committee hasn’t held a hearing about fintech matters since 2014, so much fact finding will be necessary.

Oppenheimer said that consumer protection was a priority for her boss. She added that an additional important issue is anti-money laundering protections, so that fintech doesn’t become an avenue for bad behavior.

Reacting to Mulder’s point about the Trump administration’s focus, Oppenheimer added that “Democrats like jobs too.” 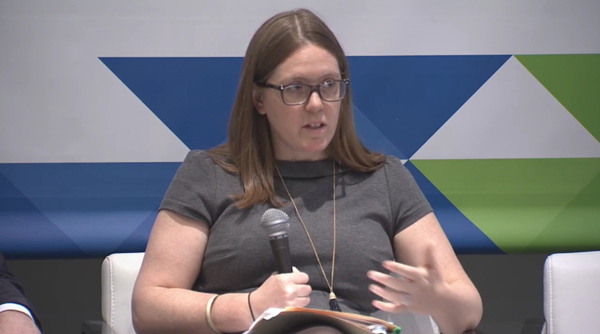 Fintech players often like to think they are breaking wholly new ground, but in Washington in some ways fintech is a remake, rather than a completely new picture. In fact, one congressional aide recently harked back to laws that this country once had regarding cars and their interaction with horses in speaking of fintech’s federal prospects.

Mulder says Washington has dealt with many forms of emerging technology. One thing has been consistent, he said: “Frequently governments get tech wrong—and politicians get it particularly wrong.”

(McHenry, Mulder’s boss, is vice-chairman of the House Financial Services Committee and a House chief deputy whip and has introduced several fintech- and innovation-related bills. One, dubbed by some journalists as “the American financial sandbox,” would require all federal financial regulators to set up offices of innovation. At present the Comptroller’s Office is in the midst of establishing its office, and is the only agency doing so explicitly.)

Yet once Congress looks at something, a hands-off decision is less likely. Oppenheimer said her own reaction to innovation tends towards skepticism. 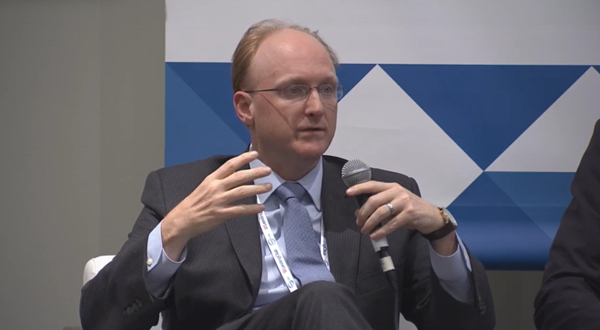 “I always come back to the question, ‘What problem are we trying to solve here?’,” she explained. Oppenheimer said that as exciting as fintech apps can look, “I worry that we’re looking at a shiny new delivery mechanism” rather than anything fundamentally new. She believes fintech must be evaluated in light of what it is actually doing, not so much how delivery is being accomplished.

Johnson said that whatever Congress comes up with “will have to be broadly bi-partisan” to pass. He said it is typical that such issues are not split along party lines.

“All of the focus has been on the regulatory arena for the last 12 months,” said Johnson. “It’s inevitable that Congress will get more involved.”

Getting action out of Washington

Mulder’s advice to those interested in the outcome of debate over fintech in Congress was to engage with policymakers in the capital.

“Come to D.C. and tell your story,” Mulder urged. “Stories beat spreadsheets in D.C. People in Washington don’t understand your industry. Those that do are kind of scared of it. Those that do, and want to help you, don’t know how.”

To this Mulder added the warning “it’s ‘go time’.” The issues are already coming to the fore—the Comptroller’s fintech charter effort is one spur.

Mulder did balance this warning with a prediction that before long Congress will gridlock. He held out hope that fintech issues, not being partisan, might bypass the jam-up.

He added that “personnel is policy.” He said that an influx of new faces to financially related posts, people who potentially understand fintech, might help the hearing that fintech players get on Capitol Hill and in the administration and regulatory agencies. Numerous major posts are open, or will be opening soon.

Johnson suggested that working with senators and members of the House and their staffs could help fintech interests advance their goals with regulatory agencies as well. He pointed out that the legislative branch deals with the regulatory sector both formally, such as through oversight hearings, as well as informally, in contacts relating to the formal role. Thus, education in the first sector can spread to the other.

Such “small ball,” while a quiet means of doing things, can be really effective in the long run, said Johnson.

View a video of this LendIT session