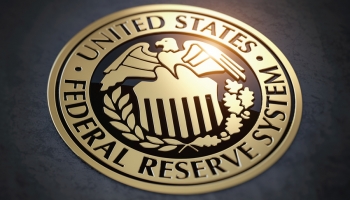 The United States Federal reserve has decided to slow large bank capital distributions throughout the remainder of 2020. The banks that will be affected the most by the policy will be JP Morgan Chase, Citigroup, Wells Fargo and Bank of America. The banks will all be barred from share buy backs and will have to put a cap on dividends.

The central banks wanted to make sure these banks, each having over $100 billion in assets and who own a large market share of America’s banking industry, that lenders have enough capital to weather any further problems in the economy caused by the coronavirus pandemic. This signaled further concern that the American economy may still have trouble ahead carrying into 2021.

While the largest banks are most effected, more than 30 banks will have restrictions and include large foreign banks operating in the United States. The move by the central bank was not the first major policy change due to the coronavirus. In June, the Fed limited payouts after learning that lenders would face capital losses when put under an analysis focused on the pandemic effect. Banks are not allowed to pay higher dividends than in the second quarter. Large banks showed significant loss in profits last week as well.

During the heart of the pandemic in March and April, the United States government implemented major policies in order to allow for banks to provide small business loans to American businesses. While the implementation had its skeptics, the banking industry benefited and has been healthy throughout 2020.