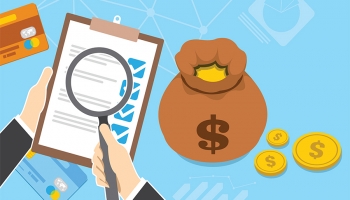 Banks in Europe are offering starting salaries of 36,000 Euros plus training. For example, according to Dutch newspaper FD Rabobank is attempting to market to new graduates by attempting to show a healthy and exciting career path within the banking industry.

Since qualified candidates are few and far between, demand is high as a human touch even with increased technology levers is still needed. Banks have complained that once staff are well trained, they leave for higher paid opportunities. However, most large banks surveyed plan to expand training and internal coaching so that employees can be tapped from other departments for the initiative. The work can be mundane and so enticing and keeping employees for this function takes more than high salaries.

Both United States banks as well as western European banks may look to eastern Europe to bring in educated recruits that would have to stay for at least a set period of time due to visa status. Eastern European universities often focus on technology expertise. Automation is still not at a point where it can work without human intervention because IT systems are still not linked.

Robert Half, an international recruitment firm projects an increasing need for risk and compliance specialists not only in the finance sector, but also in the accounting profession. The trend, according to Robert Half, is due to both business growth as well as increasing regulatory demands and “banking scrutiny.” While the Trump administration has received credit for deregulating the financial industry, deregulation does not apply to a crackdown on money laundering.

Several banks in the United States and Europe have paid hefty fines in recent years due to the inability to detect money laundering before the money has already moved in and out of bank accounts.