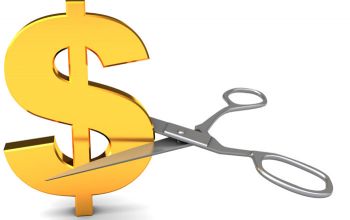 The new pricing plan will take effect Jan. 1 and is designed to reflect the spirit of the international co-operative and to encourage additional traffic growth. It will reduce FIN message prices by 20% and will pass on  €52 million in savings to all users. It is part of a strategy set out by SWIFT in 2010 to reduce its message prices by half by 2015. [Note: FIN is the major financial message type for SWIFT members worldwide. SWIFT processes more than 5 billion FIN interbank messages securely and efficiently each year.]

"I am very pleased to be able to offer even lower prices to our community from 2014" says Gottfried Leibbrandt, CEO SWIFT. "Through a combination of innovative operational efficiencies and healthy volume growth, we are able to pass on savings to members in the form of this substantial structural price reduction. We believe this achievement confirms SWIFT as the preferred messaging partner to financial institutions worldwide."

Highlights of the main pricing actions in 2013-2014 include:

"Over the years, by focusing on costs and efficiency, we have been able to deliver sustained cost reductions to members. These have been essential to maintain our competitive position and continue growing our traffic in an uncertain economic environment. The 2014 price reduction is the second major price decrease in three years," says Francis Vanbever SWIFT's CFO.

Sustained cost reductions for all SWIFT members over twenty years: