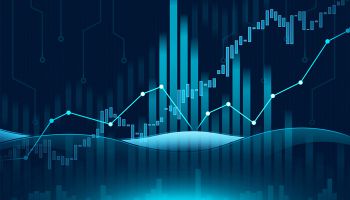 Earlier this month, Ally Financial released its Q2 Earnings report.  Earnings of 83 cents per share beat the Zacks estimate of 71 cents, but the stock has consistently gone down. While top revenue increased by $146 Billion, noninterest expenses rose by 3.6 percent. According to Nasdaq, increased expenses and the use of high debt concerned investors, and while it beat earnings estimates the bank consistently over performs. One strong trend: auto loans increased significantly and while interest rates are expected to rise steadily, most analysts expect that will not have a negative effect on auto loans for the bank. Conclusion: Ally shows that banks can still make money, but an increase in expenses may be necessary for short term growth.

BBVA Compass, Birmingham’s second largest bank, also posted second quarter earnings with a profit of $184 million, a year over year increase of 17%. Loans that were newly funded once again were a catalyst as it was up 35% year over year. Top line growth was up 10%, which means profit was also gained through controlling costs.