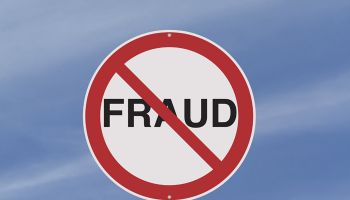 Fraud risk among U.S. mortgage applications declined 5.6% year over year in the second quarter of 2013, according to a report by CoreLogic [corelogic.com], a property information, analytics, and services provider.

Among these six indexes, intentional misrepresentation of income on a mortgage application showed the greatest year-over-year increase in the second quarter of 2013 at 13.3%. Quarter over quarter, income application fraud risk increased 7.5%. Property fraud risk, or deliberate over- or under-valuing of a home to achieve illegitimate gains, showed the greatest decrease at 20.8% in the second quarter of 2013 compared to a year ago. On a quarter-over-quarter basis, property fraud risk decreased 7.1%.