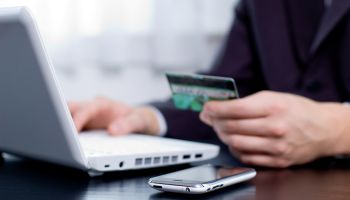 Today's consumers want control over their finances, delivered in the form of effortless, instant interactions that don’t interrupt their lives, according to Fiserv’s 13th annual consumer trends survey.

Modern consumers are socially connected and unceasingly attached to their mobile devices, too, according to the survey. In this environment, financial institutions that understand their needs and remain focused on enabling the control, convenience, and speed that consumers demand are those that will succeed.

Interest in digital banking and payments services among nonusers is also up. Between 2013 and 2014, interest in financial institution billpay increased from 21% to 33%, while those interested in receiving e-bills grew 30%. Nearly a quarter of nonusers are interested in using person-to-person payments.

"Expect equally dramatic changes in the next decade, as wearable technology and mobile capabilities continue to expand—with the millennial generation influencing most of these changes," says Roger Johnston, market research director, Fiserv. 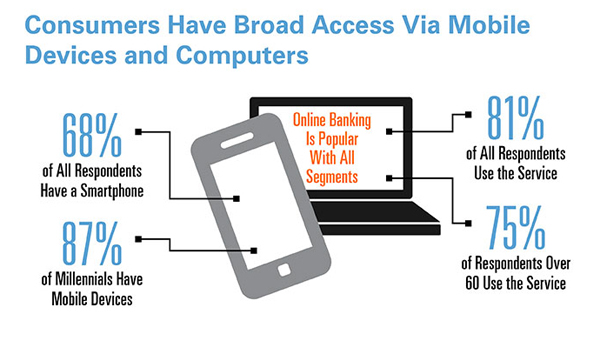