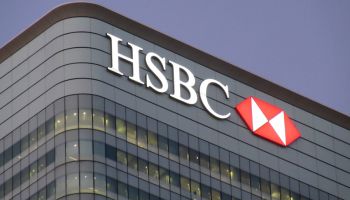 After the first quarter of 2018, critiques noted that while HSBC’s new CEO was able to increase the top line, the bottom line suffered. Much of the criticism of bank profits have gone the other way as of late, decent profits but achieved through cost cutting measures.

However, HSBC’s profit in third quarter increased by about 28% by both top line growth and a 2% decline in spending… an analyst’s dream.

John Flint, who has been on the job for only about a year, is getting high praise from analysts. While HSBC is located in Europe, most of its profit growth comes from Asia. As a global bank, that should not be seen as criticism because they are simply focused on where they see the best opportunity and not every bank has been successful in Asia.

They have a long history within that region, and it is paying off. If anything, it reflects the maturity of the European market. The one cautionary note from analysts is one that could effect almost every global bank: a potential trade war.