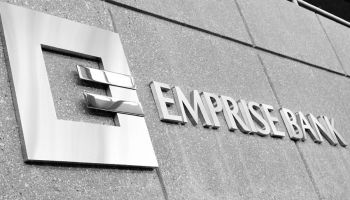 Where Banks Are (and Aren’t) Hitting SRI Targets

An analysis of major European banks has found shortfa...

Banks and related financial institutions have a speci...

Millennials, ESG, and Tech; the keys to unlocking the future fami…

By the year 2030, Millennials are anticipated to inhe...