How State Farm Plans to Exit the US Bank…

Four Ways Banks Can Get Ahead of 5G

How the Banking Sector is Managing Clima…

MVB Bank to Acquire Stake in ICMC to Cre… 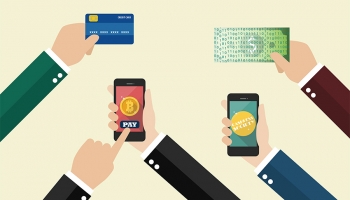