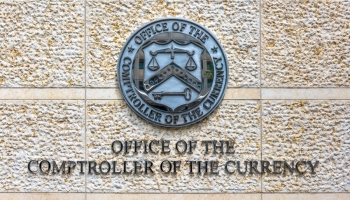 Under the Fair Access Proposal (FAP) outlined by the U.S. Office of the Comptroller of the Currency, new regulations would require federal savings associations and larger banks to offer banking services to a wider section of society.

They also would require that banks refuse services to companies if they are involved in questionable sustainability practices, such as fossil fuel intensive industries.

However, in a letter, the ABA called for the proposals to be withdrawn, describing the proposed changes simply as “untenable”.

Industry groups told the ABA that the rules, originally proposed by the OCC in November, would result in unwarranted burdens for lenders and could threaten their business models.

The ABA said that there was also the possibility to create conflict with longstanding and widely accepted risk management and supervisory practices.

It argues that the proposal would “significantly limit their ability to manage risks, thereby jeopardizing, rather than enhancing, bank safety and soundness.”

In the proposal, the OCC plans to ensure that “fair access” to financial services and products is obligated by institutions with over $100 billion in assets within their geographic market.

This involves institutions using only “quantitative, impartial risk-based standards” in determining whether to offer its services. It would effectively mean that a bank would not be able to refuse to offer services to a customer if they do pass the qualitative risk assessment.

The ABA went on to highlight inconsistencies with the guidance offered in the OCC’s Corporate and Risk Governance handbook, noting the importance of managing negative public opinion.