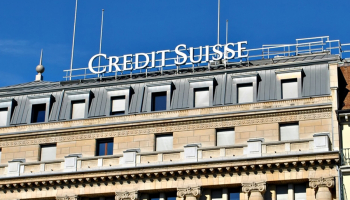 Foreign banks Nomura and Credit Suisse are poised to lose billions of dollars after margin calls by Archegos Capital Management. The effects could potentially go well beyond the banks as investors wonder who else may be caught in the default.

The hedge fund collapse resulted in a number of stocks experiencing a sell off last week. A number of global banking stocks in particular were impacted that included U.S. based Goldman Sachs down 1.5% on Friday and Morgan Stanley, which resulted in more than a 4% decline.

However, the two banks were hit the hardest. Credit Suisse was down more than 14% and Nomura was down 16%. The Japanese bank Nomura stock decline was its highest one day drop on record.

The banking market overall, however, was less effected, with a flat market. Analysts pointed to a strength in the overall market, with governments backing financial institutions during the present climate. Retail banking still seems strong as the housing market in the United States is expected to grow despite rising interest rates. Additionally, regional banks are less likely to be impacted by news focused on the international institutional investment market.

Nomura is Japan’s largest bank and is a major player on the world stage, but an anticipated $2 billion in losses due to the fallout will put a dent on the bank, particularly from a U.S. client. Credit Suisse spokesperson warned that it will have a profound effect on short terms profits.

Credit Suisse will likely have at least $1 billion in the positions, with some analysts predicting the number could be as high as $4 billion. A Swiss regulator also said several banks and locations internationally were involved in the default.

Several large United States financial institutions will likely be negatively over the next couple of weeks.