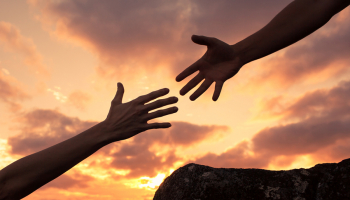 Trade bodies have called for more action from banks and policymakers to bring banking services to unserved or underserved audiences.

Delivering financial products and services to the unbanked and underbanked in the United States – Challenges and Opportunities explores the reasons why individuals are unbanked/underbanked and highlights positive action from banks, credit unions, non-profits, and policymakers that have already successfully brought individuals into the banking system.

It also makes recommendations that policymakers and banks should consider in order to continue reducing this rate.

The report concludes that, instead of duplicating the current US banking system for the unbanked/underbanked population, there are more effective and less costly methods available.

These include introducing encouraging new bank accounts, in particularly basic low-cost or no-cost accounts, and continuing successful programs such as the Bank On initiative.

The report also mentions expanding broadband access so that individuals have access to digital banking services. Policymakers and other stakeholders should also examine trends such as the sharp decline in the unbanked rate for Black and Hispanic households from 2015 to 2019.

Earlier this month, a new bill was put before Congress seeking to improve access for the unbanked population in the US. The legislation comes amid concerns about the decrease in access to traditional bank branches over the past decade. According to the ABA, there were 3,832 fewer banks in the US in 2020 than in 2005, a 43% decline.

ABA’s executive president of Congressional relations and political affairs James Ballentine said of the bill: “The temporary regulatory adjustments provided in this bill are a reasonable step to encourage de novo formation of banks that will be well-equipped to serve and respond to the pressing banking and financial needs of their local communities. The bill should readily receive bipartisan interest and support.”