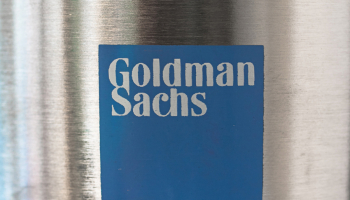 The acquisition will accelerate the investment banking giant’s efforts to create the “consumer banking platform of the future” through its retail banking app, Marcus, it said in a statement.

David Solomon, chairman and CEO of Goldman Sachs, said: “We have been clear in our aspiration for Marcus to become the consumer banking platform of the future, and the acquisition of GreenSky advances this goal.

“GreenSky and its talented team have built an impressive, cloud-native platform that will allow Marcus to reach a new and active set of merchants and customers and provide them with an expanding set of solutions.”

First Interstate president and CEO Kevin Riley said the deal was “transformational” for the bank.

The transaction is expected to close during the first quarter of 2022, while the conversion of GWB branches to First Interstate branches is expected to take place in the second quarter.

Meanwhile, payments technology firm Priority Technology has completed its acquisition of Finxera, with the aim of creating a large-scale banking-as-a-service platform.

Premier’s 49 office locations across five states and Washington DC will be rebranded as Peoples Bank.

The combined company has approximately $7.2 billion in total assets, based on data from June 30, 2021.