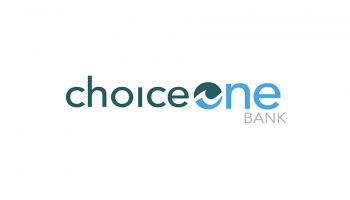 Greenland started in the role at the start of the year, replacing Thomas L. Lampen, former senior vice president and chief financial officer, following his retirement in December 2021.

Previous to his most recent role as chief operating officer for ChoiceOne and ChoiceOne Bank, Greenland worked as a senior manager at PricewaterhouseCoopers.

Elsewhere, First Republic Bank has named Mark Roffler as acting co-CEO, and appointed him to the company's board of directors.

Roffler replaces Hafize Gaye Erkan following her resignation, and has 12 years of experience with the company, with the past six years in the position of CFO.

While in this role as acting co-CEO, Olga Tsokova will fill Roffler’s previous position and become acting CFO.

Meanwhile, KodyPay has appointed Sophie Haagensen as its chief operating officer, reflecting the company’s broader team expansion that has seen it build operations in 15 cities.