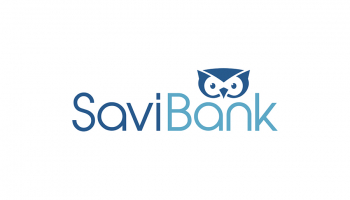 Savi Financial Corporation has announced plans to create and open a new bank, based in Washington.

The newly established state-chartered commercial group will be called Orca Bank and headquartered in Bellingham.

The formation of the bank is aimed at strengthening Savi’s efforts to expand its presence in and around the communities of Northwest Washington.

As part of the transaction, Orca Bank will acquire SaviBank’s Bellingham branch, which is located at 1910 Broadway, Bellingham.

Following the acquisition, Michal Cann will serve as chairman and CEO of Orca Bank, with Drew Wilkens as president.

Wilkens said: “We are creating Orca Bank solely for the benefit of Whatcom County. Any bank can claim they help the community, but Orca Bank will be a full-fledged, independent, local bank committed exclusively to Whatcom County communities.”

In 2021, Savi Financial established a presence in the Friday Harbor market, located on San Juan Island in Washington, and completed the purchase of a Freeland branch on Whidbey Island from Coastal Community Bank.

Earlier this year, the firm relocated the existing Freeland branch to a new location and formed a mortgage lending division.