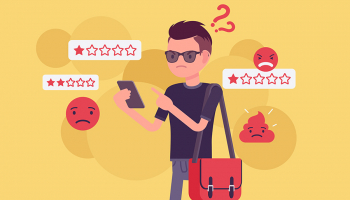 Customers’ overall satisfaction with digital channels has declined as usage has increased, according to US consumer research firm JD Power.

However, JD Power found that overall customer satisfaction declined across nearly all channels it surveyed.

Jennifer White, senior consultant for banking and payment intelligence at JD Power, said: “We’re seeing a lot of volatility in customer satisfaction scores in the digital banking and credit card space driven by a combination of heightened customer expectations for what a digital experience should look like.

“Based on their experiences with other consumer apps and websites that anticipate their needs and offer a highly personalized customer experience, bank and credit card customers are expecting more from their digital solutions. The tough economic climate has amped up the urgency of those expectations.”

The results come as other research has shown that the rise of digital banking and payments has led to spike in attempted fraud. Research from financial security consultancy NICE Actimize found that fraud attempts jumped by 41% last year.