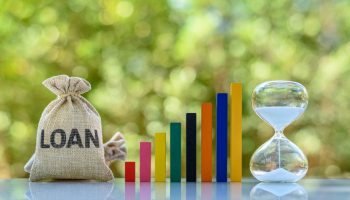 Credit union shares and deposits hit a combined $1.85 trillion at the end of the first quarter of 2022, according to the National Credit Union Administration (NCUA).

Total loans outstanding increased by $136 billion to $1.3 trillion as of March 31, with most major loan categories experiencing an increase since the same time last year.

Loan and lease loss provisions totalled $2.9 billion, approximately the same level as at the end of the first quarter of 2021.

The quarterly data also revealed that the credit union system’s net worth increased by 10.8% year on year, rising from $195.3 billion to $216.4 billion.

The NCUA’s findings echo those of the Federal Deposit Insurance Corporation (FDIC). The FDIC reported at the end of May that the US banking industry was strong enough to withstand a $17 billion or 22% decline in income over the first quarter, but warned that “significant uncertainty” remained.