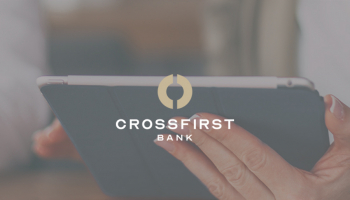 Kansas-based CrossFirst Bank is seeking to expand into Colorado and New Mexico with the purchase of Farmers & Stockmens Bank (F&S Bank).

The transaction, valued at approximately $75 million, is expected to close in the second half of 2022 and will support CrossFirst’s stated ambition to enter into new markets.

Mike Maddox, president and chief executive officer of CrossFirst, said: “This transaction represents an exciting milestone for our company, allowing us to enter new, dynamic markets, and expand our capabilities by partnering with an impressive team of bankers.”

Following the completion of the merger, CrossFirst plans to incorporate F&S Bank’s small business and agricultural lending capabilities into its current platform, while also bolstering its private banking capability.

Once the transaction is completed, the combined company will have approximately $6.2 billion in assets, $4.9 billion in loans, and $5.3 billion in deposits. As well as Kansas, Colorado and New Mexico, the group will have branches in Oklahoma, Texas, Missouri, and Arizona.

Scott Page, chief executive officer of F&S Bank, said: “We have built a successful and differentiated franchise in our local communities, and this combination will provide our clients with the full breadth of CrossFirst’s comprehensive set of products, services and systems.”

The deal is subject to approval by Central Bancorp shareholders and from state and federal regulators. It is expected to close in the second half of this year, according to a statement from CrossFirst.