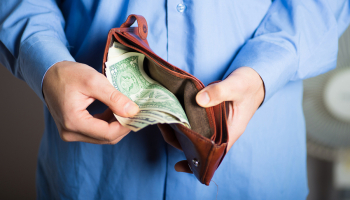 The main consumer watchdog focused on eliminating what they would call “junk fees” from banks, which include overdraft and depositor fees.

While many banks have already eliminated overdraft fees in recent months, the Consumer Financial Protection Bureau (CFPB) is looking for more progress in what they would call an effort to defend consumer.

The director of the CFPB testified in front of the Senate banking committee Wednesday morning.

The fees are focused on unexpected or excessive fees, and the according to the agency are “likely unfair and unlawful.”

President Biden even weighted in, mentioning that it was part of the administration’s vision of holding corporations accountable. The guidance includes:

Many banks have already initiated elimination of these fees in anticipation of greater scrutiny, but also a competitive banking environment in which online banks waive some of the traditional fees banks have charged.