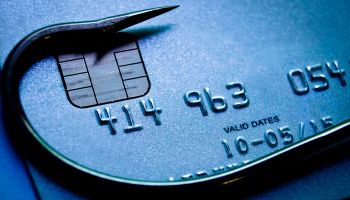 Despite a slight decrease in corporate payments fraud and a heightened interest in security risks, 2013 saw an increase in fraud specific to credit and debit cards as criminals and their schemes became more sophisticated, according to a survey by the Association for Financial Professionals.

“Criminals will try to stay a step ahead,” says Jim Kaitz, AFP's president and CEO. “But with potential liability increasing for merchants, companies are taking a hard look at where their own vulnerabilities lie. This is especially important for big companies with complex systems, which are frequent targets for fraud.”

Now in its tenth year, the survey, sponsored by J.P. Morgan, found that even as check fraud has declined, companies are now preparing for the shift in credit/debit card liability from issuers to merchants. Among survey respondents, 22% that accept credit/debit cards from their customers anticipate a significant impact from their investment in card acceptance fraud prevention methods, and half expect some impact.

In the wake of recent security breaches, 63% of organizations have either adopted additional security measures or are planning to do so in the near future, with measures ranging from secure signature stamps, electronic signatures, payment data stored with third-party vendors, and increased layers of security.