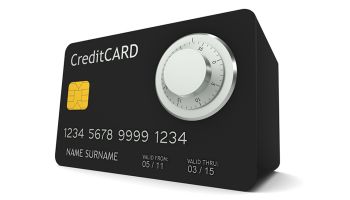 The company will deliver background regarding EMV to small merchants across the U.S. through email, a telephone hotline, and a website. A team of ambassadors—the American Express Fraud Squad—will also visit New York City, Atlanta, Miami, and Houston, meeting face-to-face with small merchants to spread the word about EMV and its benefits.

Worry about fraud as deadline looms

Payment card fraud is a top concern among small merchants. More than two-thirds (67%) of small merchants surveyed indicated that protection against and prevention of payment-card fraud was very important to running their businesses, according to the American Express EMV Preparedness Survey, conducted in October 2014.

Furthermore, 52% reported that they feel they are at higher risk for payment card fraud than larger businesses, with nearly half of those small merchants citing a lack of money to invest in fraud prevention or a lack of access to experts who can assist them as the biggest reasons why.

EMV technology helps reduce the risk of fraud stemming from counterfeit and stolen payment cards by storing information on a chip embedded in the cards. Payment terminals must be equipped with the necessary technology to be able to read the chips in order for the technology to work. Beginning this October, U.S. merchants that do not have EMV-enabled payment terminals and experience certain point-of-sale fraud may be held liable for the costs stemming from such incidents.

“The Achilles heel for EMV merchant adoption will be small and micro merchants who are not only unprepared for EMV, but even unaware of the fraud-liability shift in the U.S. this year,” says Nick Holland, head of Payments, Javelin Strategy & Research. “The majority of small merchants lack the financial resources and expertise to make the transition to EMV.”