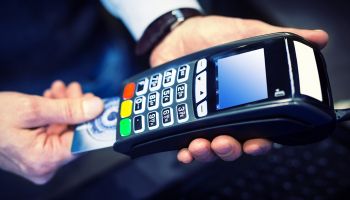 Following hard on the heels of Visa’s unveiling of its “Quick Chip for EMV” technology—intended to speed up point-of-sale transaction times—MasterCard announced a similar technology it calls “M/Chip Fast.”

“You have to remember that the core EMV technology works very, very well,” Bhalla explains. “But there are a lot of extraneous factors which get into play. Merchant education, consumer education, how to put the card in .… Then of course there are infrastructure issues, [such as] legacy systems some merchants may have. Or bandwidth issues on the line. Which leads to some of these issues where [transactions] take longer than they should.”

All about point of sale speed

The Visa Quick Chip for EMV, announced April 19—a couple of days before MasterCard’s M/Chip Fast—seeks a similar goal, that is, to speed things up at the counter.

Descriptions of how these two new technologies will work in practice sound similar. First, merchants who want them simply request payment application software updates that can be downloaded to existing payment terminals. Once installed, the technology works with cardholder verification methods, including signature and PIN. Transactions remain EMV-certified for security.

Customers, says Bhalla, simply “dip their cards” while the cashier rings up their purchases, which automatically provides verification by the time the goods are bagged.

“We’re not saying this is a panacea for everybody, because merchants who are already having good transaction times won’t need to change anything,” Bhalla says. Those most likely to consider it, he says, are places like fast food restaurants or transit sites, where seconds saved make a big difference.

Like the Visa product, the software update is free to payment processors, acquiring banks, and other payment networks to offer to merchants.

Both Visa and MasterCard estimate that more than 1 million U.S. merchants now have chip-enabled terminals, or roughly 20% of all merchant locations. Six months after the October 2015 liability shift deadline, 67% of MasterCard-branded consumer credit cards feature chips. Looked at another way, Visa says more than 265 million Visa credit and debit chip cards have been issued to cardholders. 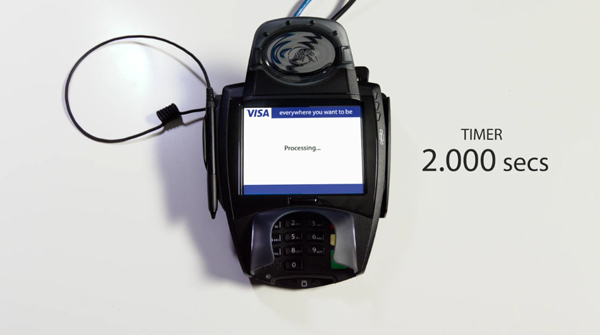