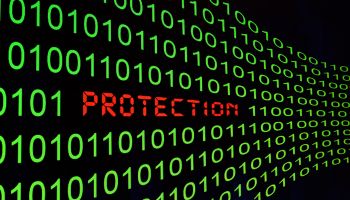 Ecommerce and payments fraud remains high on the agenda for consumer-facing organizations, according to a recent Deloitte online poll.

“Along with the positive impact of digital commerce comes the risk of fraud to businesses and customers,” says David Williams, CEO Deloitte Financial Advisory Services LLP. “With monthly phishing attacks increasing 40% last year, education and fraud solutions for the end-customer are often a powerful way for organizations to police and control fraud.”

Only 9% of respondents cited mobile fraud as a top concern for their business, even with mobile ecommerce solutions on the rise. Thirty five percent of respondents identified online as the greatest area of fraud concern, followed by email (21%) and nondigital fraud (13%).

More than 2,200 professionals from industries including financial services; consumer and industrial products; technology, media, and telecommunications; life sciences and health care; and energy and resources responded to polling questions during an August 2013 webcast.