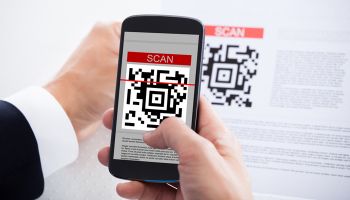 The ability to pay bills on smartphones and tablets offers consumers tremendous convenience, while also putting much at stake for financial institutions, billers, third-party players, and technology vendors.

More than one in four Americans reached for a mobile phone or tablet to pay bills in the past month [December-January], a figure that rises to three in four of a profitable segment of affluent, mobile-first consumers.

But as impressive as the adoption rate is, Americans still treat it as an occasional option, an experiment, or a novelty—not their main method of paying bills. Consumers cite many misgivings that point to a lack of awareness that keeps them from even trying mobile bill payment, let alone distinguishing whether that experience would be better over their current bill payment method.

“Mobile bill payments are primed for rapid growth, but consumers will not scrap their bill-paying habits if mobile bill payment offers little more than another way to pay,” says Mark Schwanhausser, director of Omnichannel Financial Services for Javelin Strategy & Research. “Paying bills on a smartphone or tablet won’t become their habitual, primary way to pay bills unless mobile bill pay developers offer an obvious upgrade and allay security fears—both of which are areas critical to holdouts.” 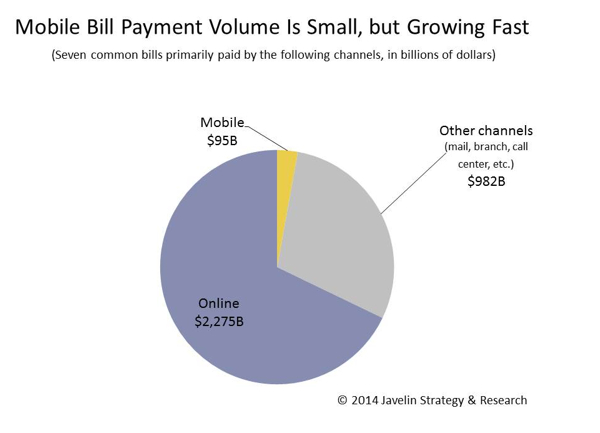