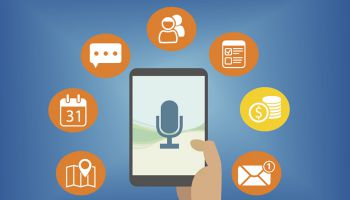 Remember when it was apps that were supposed to be saving us time and making life easier?

In a Sept. 1 blog, “Hey Siri, send John $10,” Apple reported that developers using SiriKit have devised connections between the digital assistant and Square Cash and Monzo.

“With Square Cash, you can easily ask Siri to send money to a friend, whether you’re splitting the dinner bill, paying rent to your landlord, or sending your roommate money for utilities,” the blog reported.

Monzo, meanwhile, permits the use of Siri to send payments within the Monzo membership. Monzo is a new financial firm, originally styled Mondo, that positions itself as an “anti-bank,” though it received a U.K. bank charter in August. Monzo requires authentication using Touch ID. 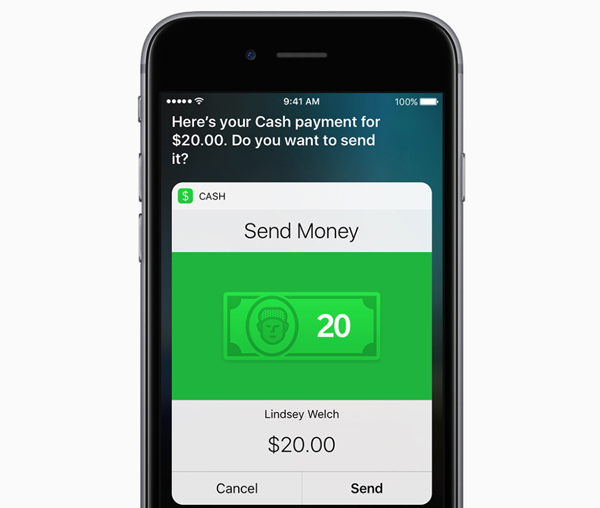 Making a payment with Siri on Square Cash.