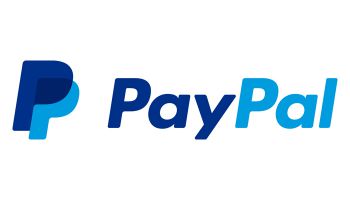 “The acquisition of iZettle significantly expands PayPal’s in-store presence,” the company stated in a press release, “strengthening PayPal’s platform to help millions of small businesses around the world grow and thrive in an omnichannel retail environment.”

The deal is projected to settle in the third quarter of 2018 and is subject to regulatory approval. After consummation of the deal iZettle’s management team will continue running the operation. 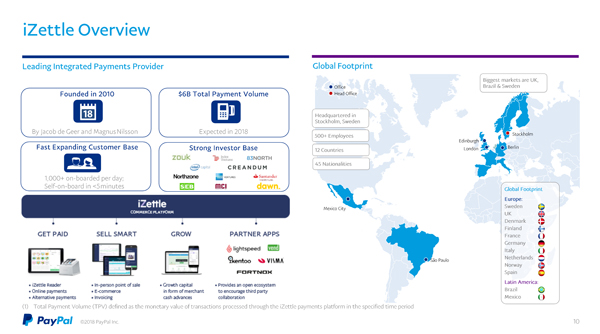 In an open letter to investors, iZettle co-founder Jacob de Geer confirmed that up until recently his company had been preparing for an initial public offering.

“But plans sometimes change,” de Geer wrote in his letter. “Late in the IPO process, PayPal got in touch and showed a serious interest in iZettle. The relationship with PayPal is not a new one, in fact we’ve talked about different ways of working together for years. But this time it very quickly turned into a detailed discussion on how we could benefit from joining forces. And we both realized the great opportunity in doing just that.”