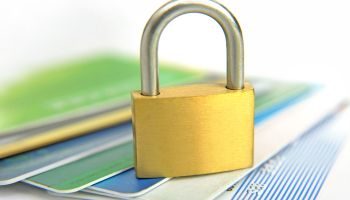 The U.S. credit card fraud incident rate rose by 17% between January 2011 and September 2012. The fraud dollar-to-nonfraud dollar ratio remained stable during the same period, however, according to research by FICO  www.fico.com.

The card-not-present (CNP) fraud incident rate grew by 25% during the time period, far outpacing the counterfeit fraud incident rate, which grew by 14%. CNP fraud, which refers to purchases made without physically presenting a credit or debit card, such as online purchases, accounted for almost half (47%) of all credit card fraud.

While the rate of card fraud attempts rose, the average loss per compromised account fell 10% during the time period. FICO attributes this in part to innovations in its Falcon Fraud Manager, which it says protects 85% of U.S. cards.

“CNP transactions are very convenient for consumers, but CNP fraud can be especially complicated to combat,” says T.J. Horan, vice president of global fraud solutions at FICO. “We have been evaluating massive volumes of credit and debit card data for 20 years, looking for changes in consumer buying patterns, and we have invested in innovations that quickly identify CNP fraud, without delaying legitimate purchases and unnecessarily inconveniencing consumers.”