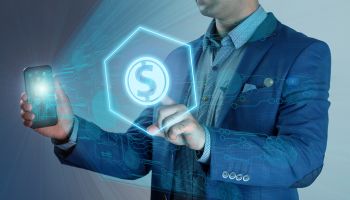 Nearly one in four responding to an updated ACI Worldwide survey believe the U.S. should move directly to real-time, faster payments.

The survey of 106 financial industry professionals was conducted in April at the NACHA Payments Conference.

• 97% of respondents believe Same Day ACH payments will become a reality within the next five years (up 5% from the 2014 survey).

• 92% believe that Same Day ACH will add “significant” value to businesses and corporate bank clients (up 6% from the 2014 survey).

• Nearly 75% of respondents believe same day should be pursued.

Of those respondents who’ve made mobile payments, paying via the established QR code-based payment models of Starbucks and Dunkin Donuts ranked highest, followed by Apple Pay.