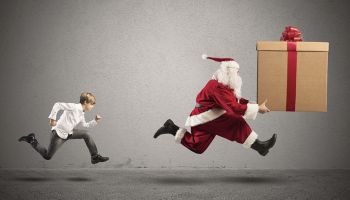 As retailers and consumers prepare for the holiday shopping season, they should brace for a higher level of fraud online and across all channels, according to new benchmark data from ACI Worldwide.

The data, based on hundreds of millions of transactions from large global retailers, forecasts consumer behavioral shifts and warnings ahead of this year’s holiday shopping season.

• Fraud attempt rates by volume have increased by 30% compared to 2014 as consumers shop with more devices online and card issuers are slower to shut down accounts after fraudulent activity.

• Fraud attempt rates by value have increased by 33% compared to the same period in 2014.

• Buy online/pick up in-store attempted fraud rates are expected to increase by 28% this holiday season as a result of EMV being deployed within the card-present environment. 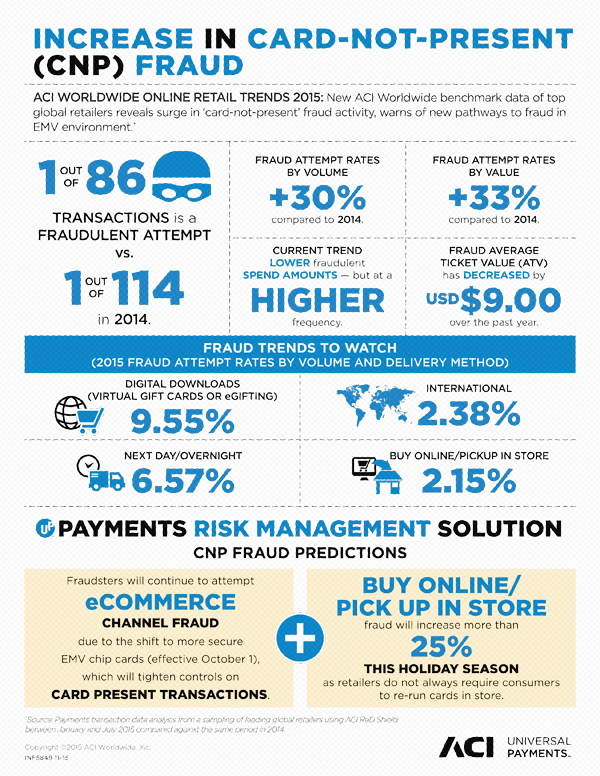