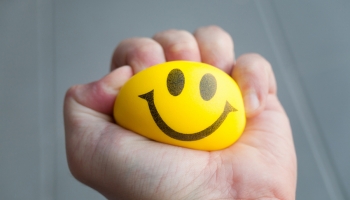 In a speech given at the Federal Reserve Bank of Atlanta in Atlanta, Georgia, Quarles said that analysis provided by the stress test allowed it to tailor its actions “to the risks we faced” during the pandemic.

“We responded to that abrupt change in environment by adapting stress testing to conduct a sensitivity analysis, an application of the stress testing models used to inform the Board of Governors about risks to bank solvency during those rapidly changing conditions,” he said.

“The sensitivity analysis we conducted was possible because we routinely collect standardized data from banks on their exposures and have developed our own loss and income models at the Fed. Thus, we were able to conduct this analysis purely internally, without putting additional burdens on banks during an already-difficult time.”

Quarles said that as a result of the measures taken by the Fed and the banks, US bank capital levels increased last year “despite substantial increases in loan loss reserves”, the funds that banks set aside to cover expected losses.

Stress testing of banks was introduced in the wake of the 2008-09 Global Financial Crisis as a way to measure their health and resilience during an economic downturn.

In his speech, Quarles said that the stress testing regime “gave us an urgently needed tool to measure how much additional capital banks with mounting losses needed to survive the financial crisis more than a decade ago”.