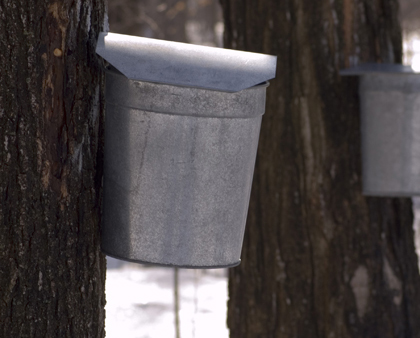 In the wake of the credit crisis, improving credit performance is a good thing, of course. But it can also be a flag that there's potential growth waiting to be gone after, in a judicious way.

Recognizing this means remembering that lending is a business of risk-- measured risk, to be sure--but still, a risk. The only 100% safe loan is the one not made.

So, the latest credit card statistics from TransUnion have a two-sided message, according to Steve Chaouki, group vice-president.

TransUnion's analysis points out that since the start of the Great Recession, in 2007, the credit card delinquency rate has fallen in the first quarter five out of six times, for an average decrease of 7.2%.

"This all implies to me that there are opportunities to lend," says Chaouki, with ratios hovering around all-time lows. Pointing to other TransUnion research, he notes that subprime lending has been increasing, including in the card area. Chaouki adds that lenders have been prudent in expanding on that front, attempting to grow without over-reaching.

The quarterly report also looks at new card account originations, which TransUnion reviews one quarter in arrears due to lags in reporting.

This part of the company's analysis reflects the renewed interest in subprime, as well as other factors. Analysts considered the latest numbers in both the long and short terms.

"The number of new credit cards entering the marketplace is still significantly greater than what we saw just a few years ago," says Ezra Becker, vice-president of research and consulting.