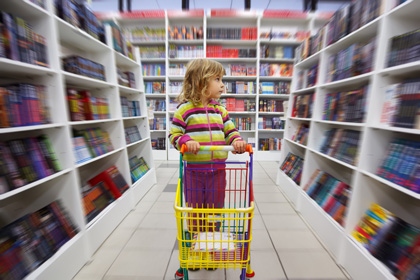 Year-over-year growth in consumer spending hit a five-month high both by transaction and dollar volume in August, thanks to back-to-school spending plus change-of-season sales, according to the latest SpendTrend report from First Data Corp.

Dollar volume growth year over year came to 7.2% in the month, and transaction growth came in at 6.5%, according to the company's monthly study. First Data's numbers come from analysis of same-store sales in its payments systems, and are based on spending using credit card, signature and PIN debit cards, and electronic benefit transfer cards at U.S. merchants.

All regions experienced increased dollar volume growth, but it was especially high, year over year, in the Midwest, which rose 10.3%--the only double-digit increase seen among the regions.

While consumers were buying more, SpendTrend analysts commented that "Despite a willingness to spend, consumers kept within budgets by primarily spending with debit. PIN debit led all payment types in terms of dollar volume and transaction growth. ... Consumers were clearly hesitant to incur additional credit card debt."

Analysts also warned that the September report will render a fuller picture: "A slightly earlier Labor Day holiday this year may have shifted some purchases into August. Merchants will be watching carefully to see if consumers can sustain this positive momentum in future months."