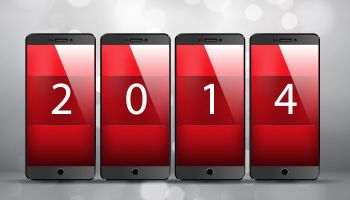 According to its new 2014 Trends to Watch report, by Eden Zoller, principal analyst with Ovum’s Consumer Practice there are outstanding issues in most mature markets linked to low consumer uptake and usage of “mpayment” and digital wallet services. Consumers will lean most towards services associated with financial brands.

This is supported by Ovum’s Consumer Insights Survey, which reveals that 43% of respondents chose banks as their most trusted mpayments service provider, followed by credit card companies (13%), online payment providers (9%), and then mobile operators (6%).

Eden Zoller, principal analyst with Ovum’s Consumer Practice, says: “Overall revenue growth for mobile payments in 2014 will be slow and steady rather than spectacular, at least in mature markets. The different dynamics at work in emerging markets will make for stronger growth among unbanked users.

“We expect to see much consolidation in the digital wallets space in 2014. There has been an explosion in digital wallet launches over the last two years and this is not sustainable going forward. Consumers will not adopt multiple digital wallets and instead will focus their loyalty and spending with one or possibly two services.

“The best positioned will be those associated with the financial brands that consumers trust most and are familiar with. It is digital wallets of this kind that have the best chance of achieving scale, and also attracting the advertising dollars that are needed to bolster the business model.”