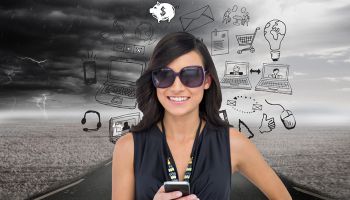 Given this high level of interaction, financial institutions can drive the popularity of mobile banking further by not always requiring logins to view these types of transactions, as a few innovative banks are already doing. In addition to removing friction for popular features, financial institutions should encourage consumers to try less-used features like mobile P2P or bank bill pay.

"Despite the current and projected growth in the mobile banking arena, financial institutions must remain on top of the rapidly evolving needs of their customers. Further work needs to be done to increase the ease of use of mobile banking and widen the feature set—as only about half of tech-savvy consumers strongly believe that their mobile banking app gives them access to all their banking needs," says Mary Monahan, executive vice president and research director of Mobile at Javelin Strategy & Research.