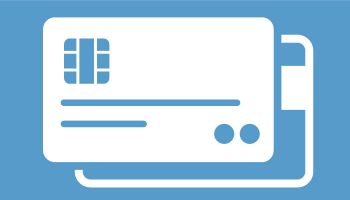 Banks can do more to capitalize on the new technology by offering better and more effective education about what it means, the research firm says.

The firm’s analysis found that 47% of cardholders were informed about the chip’s purpose through printed material sent along with the card. However, other research indicates that written material is the least effective channel for cardholder information, Javelin says.

“Neglecting cardholder education on EMV is a squandered opportunity for banks to shine. The halo effect from EMV will not last long—only a few short years—because of the normalization process of EMV in the public domain,” says Nick Holland, head of payments at Javelin. “For financial institutions to capture consumer attention, they need to proactively educate across a variety of media.”

The firm’s research shows that, major banks so far have issued EMV cards to well below half of their card customers—and of those, only fractions received any messaging explaining what the chip cards are all about—despite the October 2015 readiness deadline. 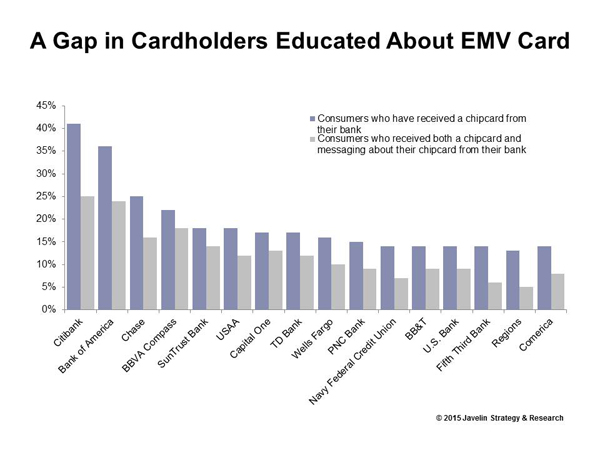