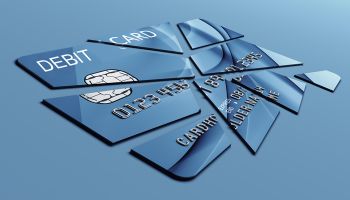 Young adults and high income earners are also more likely than average to have noted potential or actual fraudulent activities on their debit cards or their card was lost or stolen. The online survey polled 3,008 U.S. adults and was conducted in June 2015.

Mercator’s survey finds 42% of all consumers expressing an interest in mobile-based account controls for debit cards to avoid fraud and control their spending (a finding with little change since a 2014 survey). Young adults are especially interested in this mobile feature (55%, up from 48% in 2014), even more showing interest this year.

Notably, people who have debit cards but choose not to use them (51%) are more likely than debit card users (43%) to be interested in this feature. This represents an opportunity for debit card issuers to increase card activation and stimulate greater debit card transaction volume by enhancing perceived security of debit cards, the Mercator survey report concludes.

“Consumers are expressing more security concerns about using debit cards at online retailers and are consistently demonstrating stronger interest in enhanced security services,” says Karen Augustine, author of the report and manager of Primary Data Services at Mercator Advisory Group. “Concerns about security, particularly online, as well as lack of rewards are potential inhibitors to greater debit card use.”