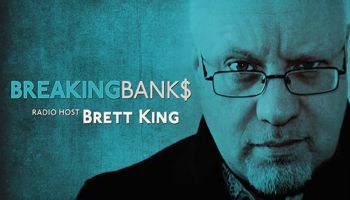 The main portion of the program covered developments in Bitcoin.

Listen to the archived podcast