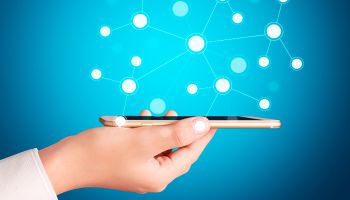 By getting rid of its BankMobile division, Wyomissing, Pa.-based Customers Bancorp Inc. hopes it can finally focus on growing past the $10 billion regulatory threshold and unleash a higher growth strategy.

The branchless arm of Customers generates revenue mostly through interchange fees from customer debit card use, paid for by merchants. As a bank with $9.4 billion in total assets, Customers would face the Durbin Amendment if it crosses over $10 billion, thus lowering the amount of interchange fees it collects from merchants.

Customers had said for a while that it was fielding offers for BankMobile, admitting in January that the company was in final talks for a sale. Although Customers Chairman and CEO Jay Sidhu had previously said he was considering buyers of all sizes, the sale ultimately went to a small Florida bank with $112.6 million in total assets. 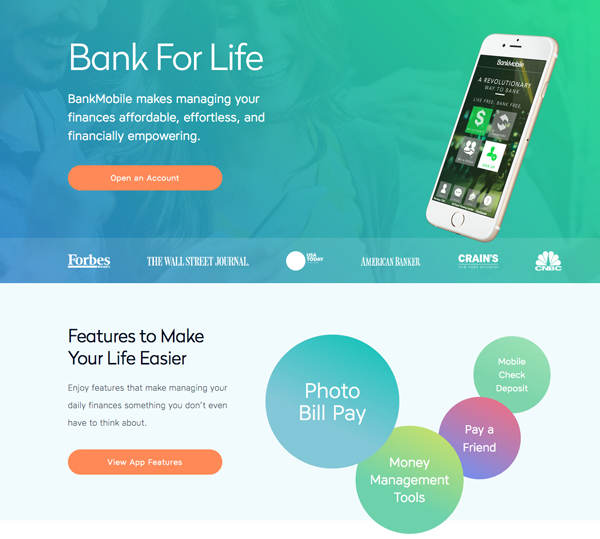 Matthew Schultheis at Boenning & Scattergood said he calculated a 35% deposit premium, but added that when factoring in costs associated with the technology behind BankMobile, the premium might only be 20% over the business's book value.

"I don't know that there are a whole lot of instances where there are a lot of comparables," Schultheis said.

Joe Gladue, director of research at Merion Capital Group, said the deal helps Customers clear a regulatory hurdle and grow their loan book and blow past the $10 billion mark as soon as the end of 2017 or the beginning of 2018. In exchange, Flagship gets an expanded deposit base that the company can now use to grow its businesses.

"BankMobile right now is more of a deposit-generator than an asset-generator," Gladue said. "So, there's a question of how quickly whoever buys it can actually put the deposits to use in growing earning assets."

A number of analysts noted that BankMobile has had a short track record but has the promise of growing to a fairly profitable level. According to the Sandler O'Neill note, the company has said the BankMobile model can earn about $30 million by 2018 and 2019.

Schultheis said that if the regulatory barrier did not exist, Customers would not have sold the unit. But in order to unleash its lending activity, it would have to shed its exposure to interchange fees.

"I think this removes any impediment to the growth that they can generate," Schultheis said. "I would look for accelerated balance sheet growth once this reaches regulatory approval."

This article originally appeared on S&P Global Market Intelligence’s website under the title, "BankMobile sale opens up Customers to breaching the $10B threshold"