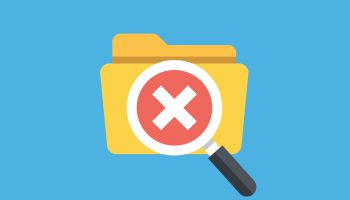 The bank must pay a $4.6 million penalty and implement necessary changes to prevent future legal violations.

In response, the bank did not admit or deny any of the CFPB’s conclusions. According to a report by the Reuters news service, a bank spokeswoman said the bank had identified the issue three years ago and has since improved its information-sharing procedures.

The CFPB said the bank failed to comply with obligations outlined in the Fair Credit Reporting Act by not having adequate policies in place regarding the accuracy of information it reported about consumers’ checking account behavior.

Banks routinely screen potential customers based on reports about prior checking account behavior created by consumer reporting companies. In fact, banks that supply information for those reports are legally required to have proper processes in place for reporting accurate information.

Also, according to the bureau, the bank failed to provide consumers who disputed their information with the results of its investigation, and failed to tell certain consumers which consumer reporting company or companies supplied the information that resulted in the denial of applications.

In this case, Chase relied on information from Chex Systems and Early Warning Systems.

The bureau said that between October 2014 and February 2015 Chase sent denial notices to approximately 17,500 checking account applicants. These notices, the bureau said, failed to identify the name and contact information of the nationwide specialty consumer reporting company that supplied the information upon which Chase’s denial was based.

“Information about checking account behavior is used to determine who can open a bank account,” says CFPB Director Richard Cordray. “Because Chase did not have the required processes to report this information accurately, and kept consumers in the dark about reporting disputes and application denials, the Consumer Bureau is imposing a $4.6 million penalty and other measures to stop these violations in the future.”

Besides the monetary penalty, CFPB directed the bank to: